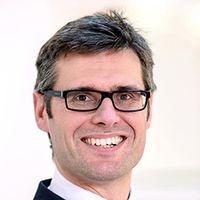 Homes account for approximately 20% of UK carbon emissions. Improving the carbon efficiency of new homes is therefore essential for the UK achieving its Net Zero target. Government aims to introduce the Future Homes Standard for England by 2025. Its mission statement is that new homes will incorporate world-leading levels of energy efficiency, including low-carbon heating systems. Government hopes that the recent consultation is the first step on the road to regulatory reform which is required to attain the Future Homes Standard.

Between 1 October 2019 and 7 February 2020, the Government published a consultation document which fleshed out some of the detail behind the Government’s plans. The proposed plan is to make an achievable uplift to energy efficiency standards in 2020 as a ‘stepping stone’ to meeting the final Future Homes Standard in 2025. This uplift will be achieved via changes to the Building Regulations to incorporate practical methods by which the carbon reductions can be achieved (triple glazing, improved fabric quality and a ban on fossil fuel heating amongst other measures).

The responses to the consultation have been generally positive. However, there is a consensus that the proposed measures do not go far enough. The current Government expectation is that a home built to the Future Homes Standard should produce 75-80% less CO2 emissions than one built to current requirements. Sadiq Khan, the Mayor of London, stated the Future Homes Standard should use a net zero carbon standard – clearly more ambitious than the Government target and a view shared by others in the sector.

Clarity and foresight are also crucial. The UK’s Committee on Climate Change has called for a full definition of the Future Homes Standard as soon as possible and for it to be legislated ahead of the current schedule to increase market certainty. This would certainly assist house builders and developers in terms of their preparedness for future projects and reduce the risk of stranded developments. Scotland are due to introduce their equivalent housing standards a year earlier than England. The UK’s Committee on Climate Change has urged Government to consider bringing forward the 2025 introduction date for England.

This was the first of two planned consultations. We expect the full Government response to be published by mid-2020, with the new regulations in force by the end of the year. The situation with the current pandemic places an obvious caveat upon all time scales but the necessity for timely and effective regulatory reform for new housing remains clear in the context of the UK’s Net Zero ambition. 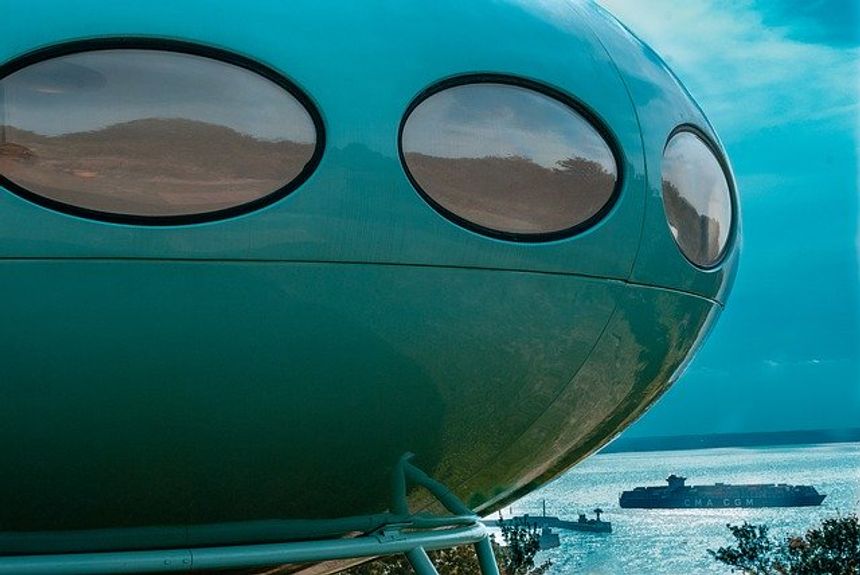 And we are off! UK Government Kickstarts the Housing Market in England
Ross Polkinghorne