Environment secretary George Eustice has today (20 July) set out the Government's vision for a green recovery from the COVID-19 crisis.

These policy announcements are not unexpected.  On Natural Capital and Ecosystem Assessment, it is the start of the journey to a much-needed baseline for the UK's natural capital resources against which "building back greener" can be measured: without it, it is very hard to hold any Government to account on promises to improve (rather than simply slow the decline) of natural capital.  The paper on target-setting has also been anticipated: as we have commented before, the Environment Bill is very much an enabling act for the Executive arm of Government.  The stated idea is that long-term objectives underpinned by this new environmental law will help overcome difficulties arising from short-term political cycles, so how such targets are set is a key piece of the jigsaw.

However, of particular interest beyond these specific announcements was the clear ambition of Government to change environmental laws, using the freedom gained by the departure from the European Union.  The environment secretary noted that "In a few months’ time the Transition Period will come to an end, and the UK will be free to chart a new course. It is an important moment for policy makers and nowhere more so than in our approach to the environment."  He went on to make it clear than change in on the cards: "there is no point leaving the EU to keep everything the same. The old model has not stopped the decline in our natural world. We must therefore challenge ourselves to think creatively, to innovate and to consciously avoid clinging to processes and procedures just because they are familiar. On environmental policy, we can do better or differently".

The environment secretary suggested that current system stifled innovation: "there are frankly too many lawyers and not enough scientists".  Given the role of environmental law has played over the past few decades in safeguarding the environment and reducing the rate of decline, this statement may raise a few eyebrows in the environmental law community.  It is true, of course, that improvements can be made: the task ahead is to strike the right balance between innovation and improvements on the one hand and legal safeguards on the other.

Every country faces a choice as they map out their recovery - store up problems by sticking with the status quo, or get back on our feet by building back better and greener. 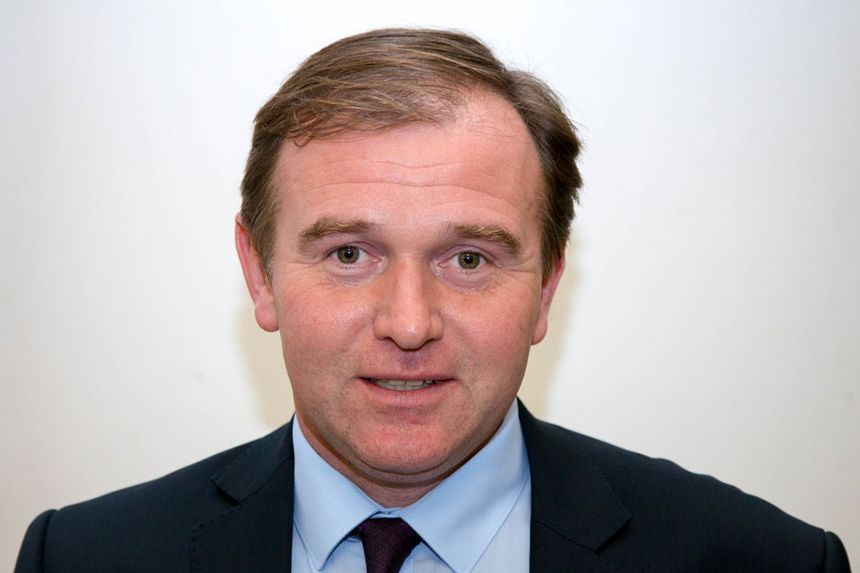 Does the UK need a new Chemicals Agency?
Burges Salmon