Earlier this month, Boris Johnson claimed: “We are now hearing that unless we agree to the EU's terms, the EU will use an extreme interpretation of the Northern Ireland protocol to impose a full-scale trade border down the Irish sea”. Such political statements are (of course) designed to reach a specific audience, and should be taken with a large pinch of salt.

However, from a product compliance perspective, the 'Protocol on Ireland/Northern Ireland' (which forms part of the EU Withdrawal Agreement negotiated by Johnson's administration in October last year) does not appear to contain any ambiguity. There is a fixed list of EU product legislation which shall continue to apply "to and in the United Kingdom in respect of Northern Ireland".

Our message to international product stewards and compliance managers is a straightforward one: UK government is preparing for a world in which different parts of the UK are subject to different product rules, and action is required now to ensure that 'transition' is as smooth as possible.

It should be noted that these changes extend far beyond energy labelling, and will touch many of the harmonised regimes, including CE marking.  In this blog post we focus on energy labelling but we will cover other regimes across the autumn as we prepare for the end of transition.

Certain electrical products (such as dishwashers, ovens and televisions) require an energy label when they are placed on the EU market, in order to help consumers make informed purchasing decisions and to drive improvements in energy efficiency. Suppliers must also register such products in the (publicly available) European Product Database for Energy Labelling (EPREL).

These rules will change in the UK following the end of the Brexit transition period, which is currently expected to be 1 January 2021.

For those who have not been following the twists and turns of Brexit (and indeed those who have simply run out of energy to do so), it may come as somewhat of a surprise that product compliance rules will no longer be consistent within the UK. Boris Johnson’s infamous ‘border down the Irish Sea’ will have the following practical impacts in relation to energy labelling and consumer information:

Suppliers placing products on the GB market (i.e. England, Scotland and Wales) will need to comply with new UK energy labelling rules. However, the rules on energy labelling in Northern Ireland (NI) will remain aligned with those of the EU.

To add to the confusion, further changes will take place from 1 March 2021 in both the UK and the EU, when new, "re-scaled" energy labels will come into force for certain products (including dishwashers, washing machines, refrigerators).

Suppliers of relevant products placed on the NI market should continue to enter the relevant information into the EPREL database, however suppliers based in GB (but who supply into NI) will need to access the EPREL platform via an authorised representative or 'importer' based in the EU.

Since the new UK labelling system is not linked to the EPREL (and indeed cannot be accessed by the UK regulator), QR codes contained on UK energy labels should link instead to the required product information on "a publicly accessible website".

The UK regulator, the Office for Product Safety and Standards (OPSS), has confirmed that a new UK energy label generator is available for products being placed on the GB market and has confirmed that it will be updated with UK energy labels “soon”. Given the new levels of complexity around this process, suppliers and retailers may be (somewhat) reassured to learn that the OPSS has confirmed it will deal with any breaches of the new rules “in a proportionate manner, having regard to all of the circumstances”. 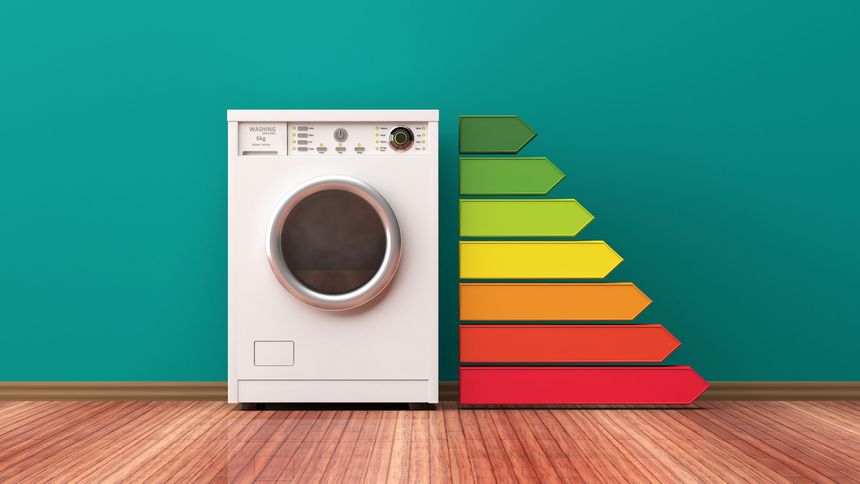