September saw a fascinating debate in the House of Lords on the reduction of single-use plastic products. The debate concerned a provision in the forthcoming Environment Bill (the UK’s flagship piece of post-Brexit environmental legislation) that allows for charges to be levied against sellers of single-use plastic items. Discussions focused on the need to move away from a “throwaway culture” more widely, as well as the importance of taking into account the use (and impact) of replacement non-plastic single-use products.

Putting forward an amendment to the Bill, Baroness Jones of Whitchurch asserted that “the switch from plastic to single-use alternatives made from wood, paper or compostable materials is already happening, even when reusable options are already available. Far from helping to save the planet, these materials risk adding to our carbon emissions and depleting precious materials and forests”. Quoting Green Alliance statistics, Baroness Whitchurch added: “switching consumption of plastic packaging to other materials used for packaging could triple carbon emissions”. Reference was also made during the debate to a 2018 study by the Danish Ministry for Environment, which found that “a paper bag would have to be used 43 times to have an overall impact lower than that of the average plastic bag”. All points that will no doubt resonate with many in the plastics industry.

It was announced yesterday that the relevant amendment was to be accepted, and looks set to survive into the final text of the Bill. As COP26 approaches, and all minds turn to the climate crisis and carbon reduction, this is a timely reminder that an holistic and considered approach to environmental legislation is required. While quick wins on headline-grabbing issues (such as reducing single-use plastics) are certainly welcomed, they cannot be pursued independently of more macro issues, such as the continued development of circular economy mechanisms or action to control CO2 emissions.

For those tracking the progress of other parts of the Bill, it should be noted that the single-use plastic amendment was only one of many amendments put forward by the Lords, the vast majority of which look likely to be rejected. However, with Ministers presumably still keen to drive the Bill through Parliament within the COP26 window, it will be fascinating to see what further measures may find a place in the new Bill during these final stages.

This is a simple but important amendment. It goes to the heart of the throwaway culture. There is a real concern that an inability to charge for single-use alternatives to single-use plastic might see the market switch to those alternatives rather than driving down consumption. 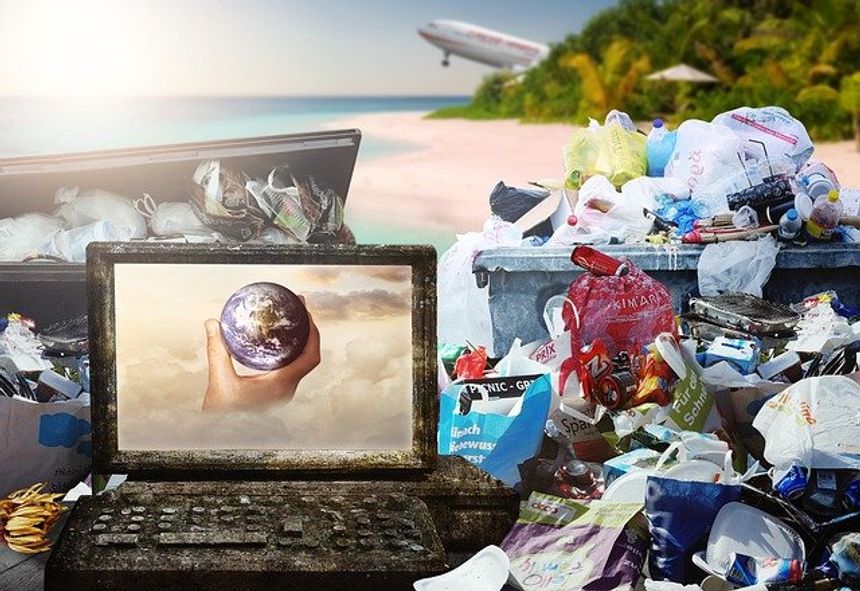