On 18 March, the ECB published a blog post by Luis de Guindos, Vice-President of the ECB, detailing the framework of the ECB's ongoing "economy-wide climate stress test" and its preliminary results.

The stress test covers 4 million companies worldwide, 2,000 banks, and projects 30 years into the future - with a primary objective of assessing the exposure of euro area banks to "future climate risks" by analysing the resilience of their counterparties under various climate scenarios.

One of the key challenges identified to date is the lack of available data - a common theme within sustainable finance - with the blog post identifying that only a minority of companies worldwide report their carbon footprints.   With the substantive provisions of the EU's Sustainable Finance Action plan coming into force and, at a UK-level, a continued focus on the pathways detailed within Interim Report and Roadmap for TCFD-related Climate Disclosures, improvements are clearly expected in this area by the regulators.

Owing to the data challenge, many climate stress tests have focussed on near-term climate policy impacts.  The ECB's test has reportedly been able to utilise a new and "unique dataset" to counteract this issue. The update notes that comparatively lengthier 30-year time stress test demonstrates in its preliminary results that:

"[...] the costs to companies arising from extreme weather events rise substantially, and greatly increase their probability of default. The resulting ‘hot house world’ will be particularly challenging for certain regions projected to become markedly more vulnerable to events such as heatwaves and wildfires in the future. Climate change thus represents a major source of systemic risk, particularly for banks with portfolios concentrated in certain economic sectors and, even more importantly, in specific geographical areas"

The update states that climate change risks are split into two broad categories:

Both risk categories pose a threat to financial stability via banks or financial institutions' potential exposure to defaulting firms through their lending or asset holdings.  The stress test examines the resilience of both sets of stakeholders in various scenarios:

It concludes that short-term costs of adapting to green policies are "significantly lower than the potentially much higher costs arising from natural disasters in the medium to long term".   In the absence of climate policies and further regulation, the costs to companies from extreme events are expected to be substantial.

The results underline the ECB's expectation that economies must urgently transition to a "greener" status to ensure that both Paris Agreement goals are met and in order to minimise "the long-run disruption to our economies, businesses and livelihoods".

Substantial changes in our production, consumption and living habits are required if the world is to avert catastrophic climate change. However, the changes required may themselves disrupt the economy and the financial system. 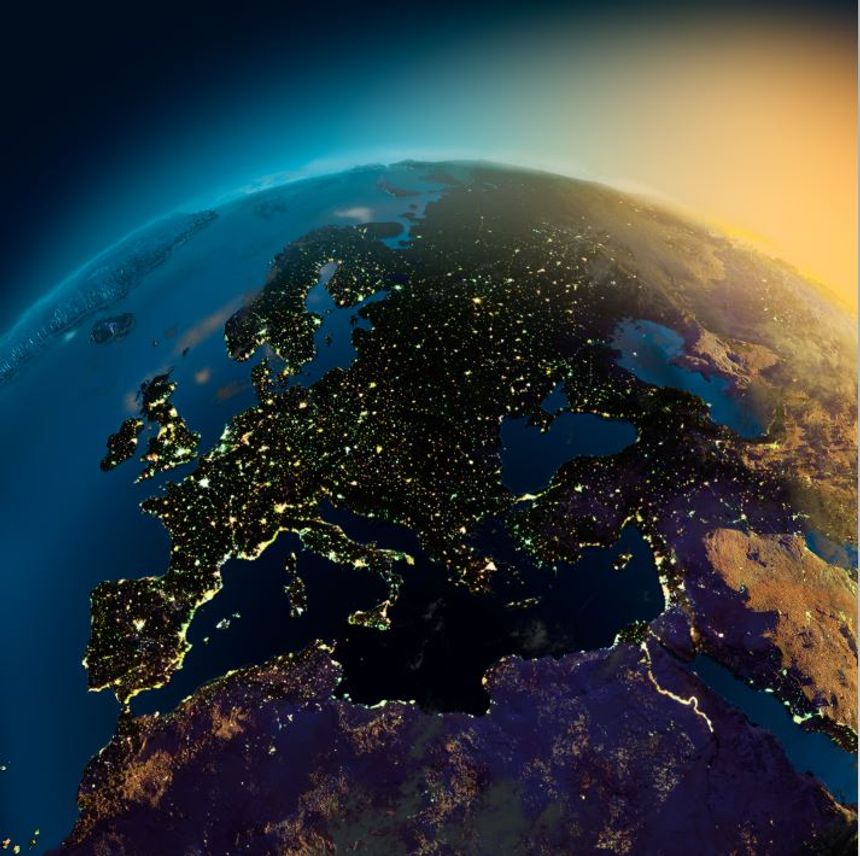 A new European Central Bank climate stress test of 4 million companies worldwide and 2,000 banks in the euro area shows that the fast and efficient transition to a greener economy is essential for them to prosper >> https://t.co/X8Ciwy91MT @ecb#ItsPossible pic.twitter.com/6QR9R9fpph

The costs to banks and companies of adapting to green policies now are much lower than the future costs that may arise from severe natural disasters, writes Vice-President Luis de Guindos in his ECB Blog post on our first climate stress test https://t.co/TsnwqMkV84 1/3 pic.twitter.com/osH9oA87Tg