On 17 June 2021, the Financial Conduct Authority (‘FCA’) published a research note on the ownership and understanding of cryptoassets following increased interest and involvement from the public, institutional investors and regulatory bodies.

Cryptocurrencies are (generally) outside the UK financial regulatory perimeter. The research was initially conducted in January 2021 and focussed primarily on the ownership of unregulated, transferable tokens such as Bitcoin, Ether and Ripple. It follows on from two quantitative studies and one qualitative study since October 2018.

In light of the research, Sheldon Mills, the FCA’s Executive Director, Consumers and Competition, warned that consumers “should be prepared to lose all their money” as they will find not find any recourse in the FSCS or the Financial Ombudsman Service if something goes wrong with an unregulated product.

The FCA will use its findings to support its strategy in further evaluating the potential harms and benefits of cryptoassets to consumers and recognising their patterns of use.

"Despite a number of news stories focusing on the growing role of crypto during the coronavirus pandemic, the majority (86%) of respondents say that it has not changed their attitude to cryptocurrencies. When looking at effects among crypto users only, coronavirus was more likely to have encouraged respondents to buy cryptocurrencies than to have discouraged (12% vs. 3%)." 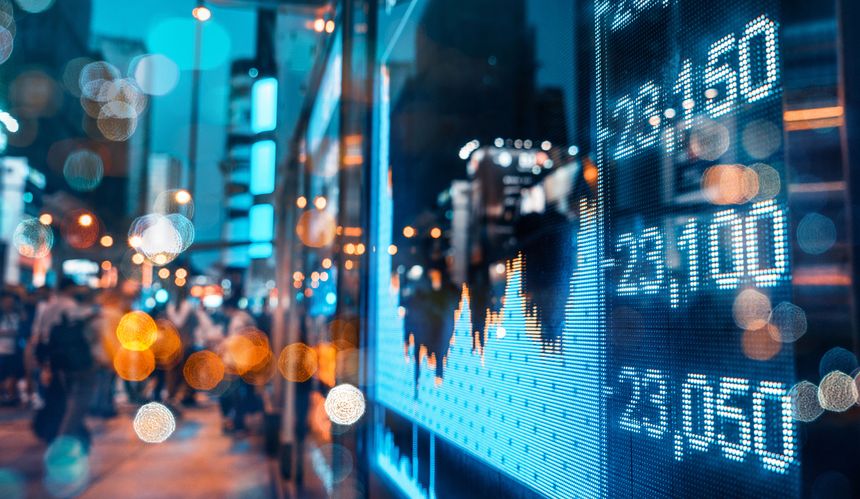