On 26 March, the Bank of England ("BOE") and Financial Conduct Authority (“FCA”) published a report on liquidity management and potential mismatch within UK open-ended funds following on from their recent survey findings.

The report, which forms part of an ongoing joint regulatory review, aims to identify potential liquidity issues and vulnerabilities within open-ended funds, such as the fact that some funds may offer frequent (e.g. daily) redemptions whilst holding certain assets that can take longer to sell in an orderly way.

The report notes that the survey explored areas such as the use of liquidity management tools by funds, fund managers’ approach to liquidity assessments and classifications, liquidity governance processes, cash management, and valuations of "less liquid assets" (i.e. primarily corporate bond funds but also mixed-bond funds and a small number of small and medium cap equity funds).

The BOE's Financial Policy Committee has welcomed the report and noted that the survey's findings mean that open-ended funds will need to:

1. Ensure that the time it takes investors to redeem their money matches the fund’s ability to sell its assets to meet redemptions;

2. Classify the fund's assets according to how easy they are to sell; and

The survey was launched in August 2020, and covered a reporting period from 2019 Q4 to 2020 Q2, incorporating the extreme market conditions in March 2020 in the wake of Covid-19 [...] Fund managers responded on behalf of 272 authorised funds investing in less liquid assets. 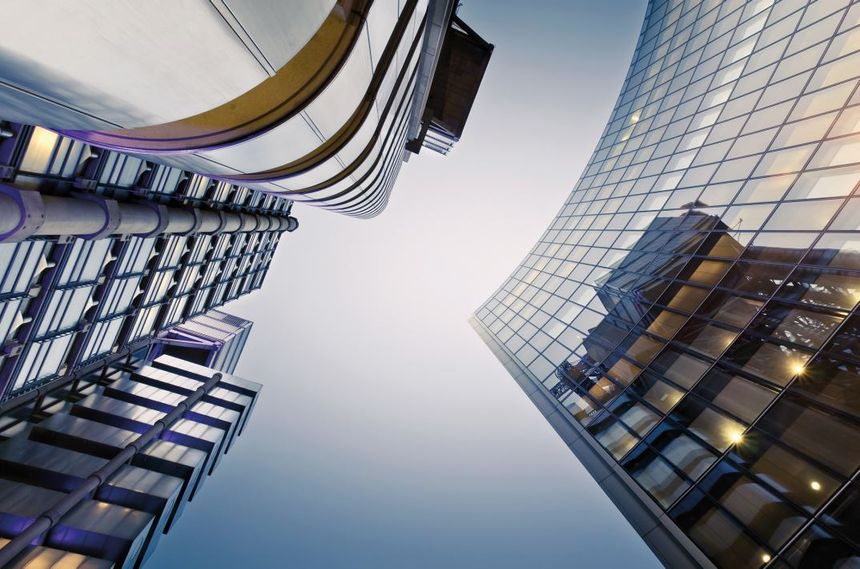 Together with @TheFCA, we are reviewing risks that can arise in certain types of investment funds. Read the findings of a survey of open-ended funds to find out more: https://t.co/XzNW2l6uMg pic.twitter.com/OKIVu78JLl