On 23 April, the FCA published a speech, "Cautious optimism for the post-pandemic world" by Charles Randell, Chair of the FCA and PSR.

The speech considered the changes that the FCA intends to make in order to remain effective as a financial regulator in an increasingly digitised world.

The FCA will need to "[make] sure that the firms which have FCA authorised status are good enough" - in particular, that the FCA will continue monitoring the purposes for which firms are using their authorisations once granted.

Mr Randell flagged that the "review into London Capital & Finance highlighted the risks from firms which exploit the “halo effect” of FCA authorisation".

With the FCA monitoring 60,000 firms, Mr Randell noted that the FCA will continue to focus on its "four priorities for basic consumer protection: safe and accessible payments; sustainable credit; clear and safe investment choices; and fair product terms".

Mr Randell flagged that in this regard the FCA will continue to focus on firms with "harmful business [models] with obviously unsuitable consumer advertising and communications" - with specific reference to the FCA's August 2020 consultation on high-cost consumer credit which found that "[...] a number of firms had business models which were indifferent to whether the consumer could pay back the loan as long as they could make a return through interest payments and other charges, the proceeds of a further loan or a combination of the two".

Mr Randell also stated that firms must identify if consumers are trapped in a cycle of unaffordable debt and take action to break that cycle, such as forbearance, support and referral to appropriate debt advice, rather than extracting further rents from the most vulnerable. Where firms do not take this approach, the FCA will be ready to take strong enforcement action against firms and senior managers alike.

The speech focussed on the importance of outcomes, noting that the current volume of financial services legislation and regulation can "[produce] loopholes and opportunities for regulatory arbitrage" as well as the "the difficulty of using detailed laws and rulebooks, which take a long time to change, to tackle a world of digital activities which are changing faster and faster".

Mr Randell explained that the FCA is considering "[resetting its] approach"  to its Principles for Business. This regulatory reset would include a new approach to Principle 6 "A firm must pay due regard to the interests of its customers and treat them fairly"  - with the speech reiterating that the FCA is considering the introduction of a "New Consumer Duty (or Duty of Care)".

Mr Randell noted that the FCA will make further announcements on the potential "New Consumer Duty" shortly - a workstream that was previously delayed due to Covid-19.

Furthermore, the FCA remains in the process of appointing a range of additional executive personnel across its teams to assist in "[enforcing] the gateway to authorisation, focus on the basics, focus on outcomes, and use our rulebook better and faster".

"In order to regulate in this world, we need to be more agile and confident in using our Principles for Businesses to take action against those firms which are not doing the right thing" 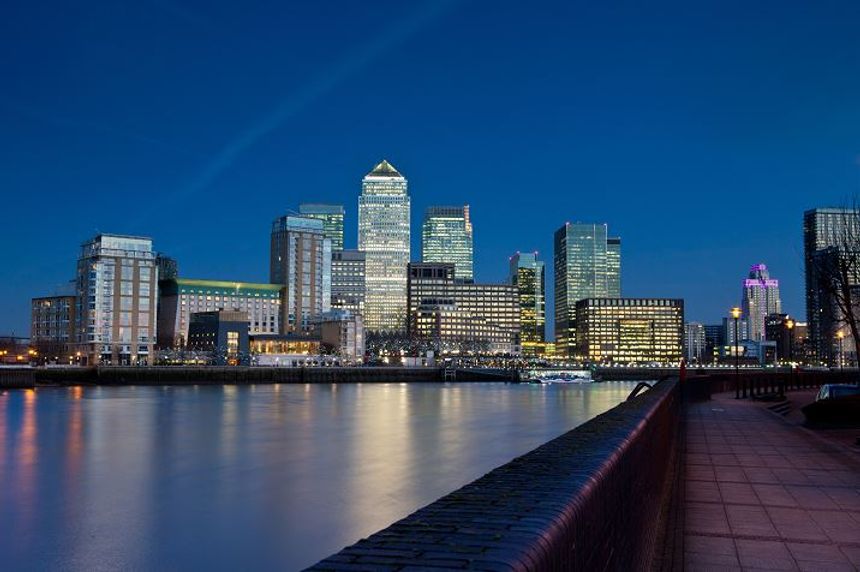 Our Chair Charles Randell talks about how financial services can be more effective in the post-pandemic world: https://t.co/6koOIwAKjj