The communication covers the following:

Further information on the TCDA

Reflecting the mandate in Articles 10(3) and 11(3) of the EU Taxonomy Regulation, the TCDA aims to specify the criteria for determining when a specific economic activity qualifies as contributing substantially to climate change mitigation or climate change adaptation; the TCDA also aims to provide criteria for determining whether that economic activity causes no significant harm for each relevant environmental objective laid down in Article 9 of the Taxonomy Regulation.

The TCDA is due to be formally adopted at the end of May 2021 and will apply from 1 January 2022.  The Commission also plans to adopt an additional delegated act under the Taxonomy Regulation, which will cover activities not covered in the TCDA such as "agriculture, certain energy sectors and certain manufacturing activities".

When the Commission consulted on the TCDA in November 2020, the proposed legislation and the so-called “green list” proved controversial.  The communication clarifies that activities not listed in the TCDA would not automatically qualify as environmentally unsustainable.

It remains to be seen if the UK will enact similar regulatory changes, such as the detailed approach taken by the EU to its taxonomy, or any further amendments to key onshored UK regimes.

Further details of the Sustainable Finance Package adopted by the European Commission on 21 April 2021 can be found here.

The Commission also adopted six amending Delegated Acts on fiduciary duties, investment and insurance advice will ensure that financial firms, e.g. advisers, asset managers or insurers, include sustainability in their procedures and their investment advice to clients. 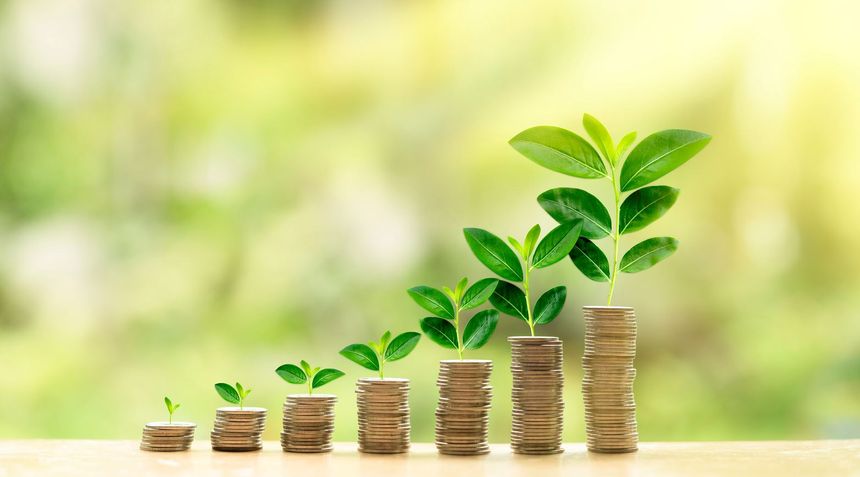