Six years on from the introduction of the UK’s flagship shared parental leave scheme, campaigners argue that the scheme has failed to advance gender equality and are calling for urgent reform.

With take up rates amongst eligible couples at a notably low level, and inaccessibility for agency workers, the self-employed, or those on zeros hour contracts, organisations claim that the scheme warrants a complete overhaul, giving all working parents an independent and non-transferable tranche of paid leave, at an increased rate of pay, to encourage more parents to take advantage of it.

Comparisons are often drawn with other countries in Europe and to take one example, in Sweden each parent is given 240 days of paid leave (90 of which are non-transferable), at around 80% of their salary. The scheme is also available for up to eight years, whereas in the UK it is limited to the first year of the child’s life.

With pressure mounting, and the possibility that the promised Employment Bill may finally come to fruition in 2021, it will be interesting to see whether shared parental leave is an area that the Government is willing to review.

Shared parental leave: scrap ‘deeply flawed’ policy, say campaigners Activists, unions and economists call for fairer system of paid leave for both mothers and fathers Less than one in 10 eligible couples take up shared parental leave in the UK. Photograph: akurtz/Getty Images Alexandra Topping Mon 26 Apr 2021 06.00 BST 168 Shared parental leave (SPL) is a “deeply flawed and chronically failing policy” that should be scrapped and replaced with a “use it or lose it” period of paid leave for mothers and fathers, according to campaigners, trade unions and economists. Six years after the coalition government introduced shared parental leave as a flagship policy to transform gender equality and make life easier for families, take-up remains low. “We need to urgently overhaul the parental leave system, not just tinker around the edges. Both parents should have time to care and bond with their baby, without having to transfer leave between them,” said the Trades Union Congress (TUC) secretary general, Frances O’Grady, adding that the UK had some of the worst-paid maternity and paternity... 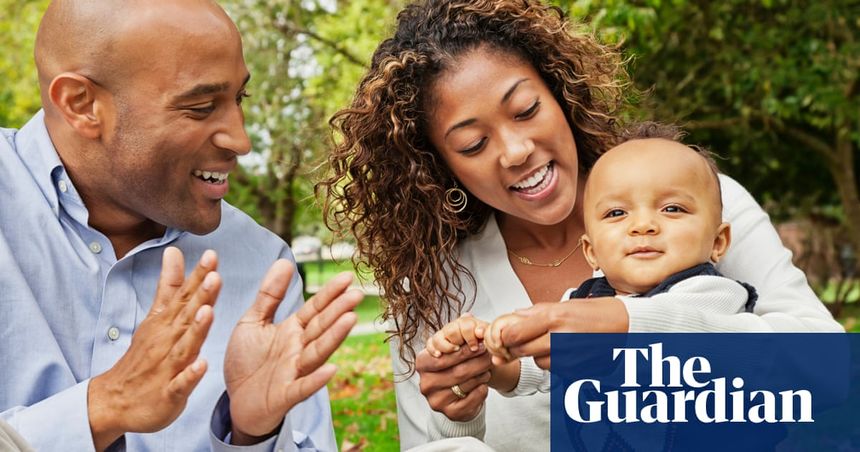 Not so mini? Key changes to employment landscape announced in Mini-Budget
Katie Russell

Off Payroll Working (IR35) – Time for Another Review?
Katie Russell