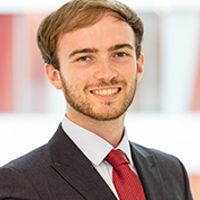 On 18 May 2021, the Bank of England (“BOE”) published a speech by Sarah Breeden, Executive Director (UK Deposit Takers Supervision), in which Ms. Breeden discussed how UK financial services firms could help the UK move towards a Net Zero economy.

The speech placed an emphasis on the supervisory expectation that banks and insurers should act pre-emptively by running climate scenarios as part of their usual risk management, as well as incorporating climate risk management into day-to-day decision-making; in doing so, firms should also consider those scenarios published by the Network for Greening the Financial System ('NGFS"), which further considers the economic and financial consequences posed by both the transition and physical risks associated with climate change.

The speech indicates that the NGFS will release an update of its climate scenarios in June 2021. These will include bespoke scenarios, detailed macroeconomic modelling and a new online portal for exploring physical risks.

In June 2021, the BOE's Climate Biennial Exploratory Scenario exercise will also be formally launched, with the speech emphasising that particular focus will be placed upon the Scenario's qualitative questionnaire and an assessment of business model changes, rather than the traditional capital-adequacy metrics.

"In support of their ambitions, and consistent with our expectations, [financial firms] need to run climate scenarios as part of business as usual risk management and embed climate risk management within day-to-day decision-making. Time is running out. Perfection tomorrow cannot be the enemy of progress today." 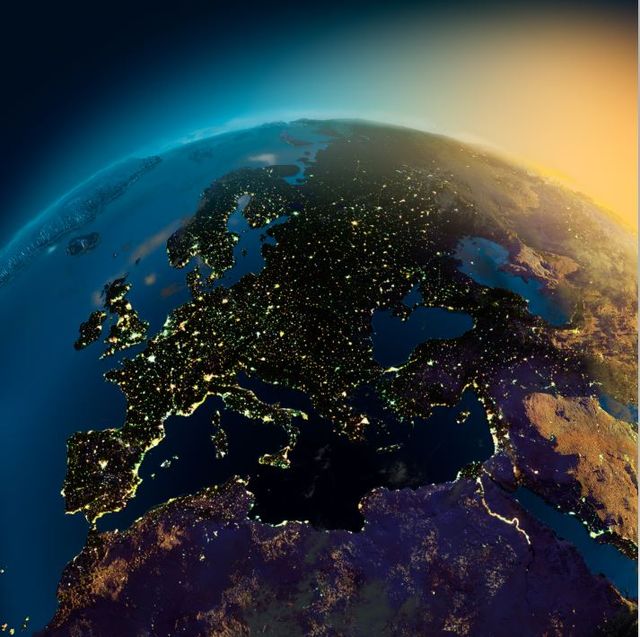