The Department of Levelling Up, Housing and Communities ("DLUHC") has announced (see press release) that it has taken the first steps in legal action against the freeholder, Grey GR, of a 15-storey residential tower block in Stevenage for their failure to remediate unsafe cladding.

This action is the first taken by the new Recovery Strategy Unit, a unit set up by DLUHC to identify organisations who have failed to rectify building safety issues in properties owned or controlled by that organisation. In this instance, it follows two years of delays for over 100 residents as the property was registered with the Building Safety Fund in 2020 but no funding agreement was executed meaning that government funding could not be released to carry out the works.

Grey GR have been given just 21 days to rectify the fire safety defects. Failure to comply will result in escalatory measures being taken against Grey GR to force action. In addition, DLUHC is considering making an application, under the Building Safety Act 2022, for a Remediation Contribution Order against Grey GR’s associated entities; RailPen and Railtrust Holdings Limited to require them to contribute towards the remediation costs.

Legal action by DLUHC could become an increasing trend as it is reported that there are another 23 buildings which have similarly been in a standstill position under the Building Safety Fund due to “unnecessary delays”. DLUHC have stated they are monitoring these buildings and considering next steps.

Further, while we await further secondary regulations and instruments to fully implement the provisions of the Building Safety Act 2022, it is clear there is an urgent need for organisations to understand the new requirements and obligations placed on them. If you would like any advice in relation to the new building and fire safety regime, please contact Tom Weld.

This article was written by Tom Weld, Kayla Urbanski and Beatrice Breaden.

‘This legal action should act as a warning to the rest of industry’s outliers - big and small. Step up, follow your peers and make safe the buildings you own or legal action will be taken against you.’ Simon Clarke, Secretary of State, DLUHC 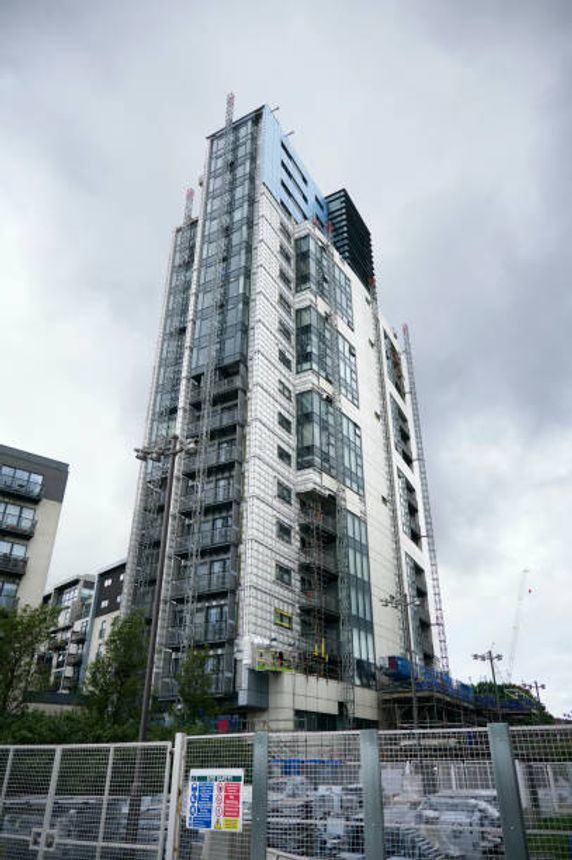