In the wake of the announcement on 13 July 2022 by the then Housing Secretary, Greg Clark, that formal contracts to crystallise the commitments 48 housing developers made under the Developer Pledge (the “Pledge”) were sent out and would be signed within the month, the industry has awaited a status update.

Following concerns raised by various developers as to the terms of the Pledge contracts and subsequent re-wording of the text, the Department for Levelling Up Housing and Communities (the “DLUHC”) has stated that this re-drafting process is close to being finalised and that it expects developers to sign contracts “very soon”.

Overview of the Pledge

Under the Pledge, the 48 developers (referred to as “Participant Developers”) committed to remediate life-critical fire-safety defects in buildings over 11 metres that they have played a role in either developing or refurbishing in the last three decades in England. Leaseholders and building owners have keenly awaited an update on when exactly the “legally-binding full form documentation” referred to in the Pledge would be entered into to give effect to the principles and commitments set out within it. Our article here discusses the Pledge in more detail.

The government announced in July 2022 that formal contracts to make commitments under the Pledge legally binding would be signed “within the month”. However, many Participant Developers pushed back on the proposed terms of those contracts citing concerns that they could be liable for costs beyond remediating life-critical fire-safety defects and that the drafting provided the potential for DLUHC to reopen the terms of settlement later down the line.

Timing for signing of the Pledge contracts

After a period of re-negotiation between advisers for DLUHC and the Home Builders Federation to amend the content of the Pledge contracts, the DLUHC has now announced that it anticipates that Participant Developers will be signing the Pledge contracts “very shortly”. The DLUHC has also stated that it “will not accept any backsliding” by the Participant Developers in relation to their commitments under the Pledge.

With the DLUHC adopting a robust position on the timeframe for the completion of the current negotiations, it is anticipated that the revised Pledge contracts will be signed in the near future. The DLUHC’s position appears to be supported by a statement from the Home Builders Federation’s which confirmed that they will “continue to engage constructively to agree a contract that aligns with the commitments made in the pledge”.

While only time will tell what the timescale of “very soon” will amount to in practice, leaseholders and building owners of buildings within the scope of the Pledge will hope that the negotiations are concluded swiftly in order that the appropriate funding agreements can then be put in place to facilitate the carrying out of the necessary remedial works to the life-critical fire-safety defects in these buildings. 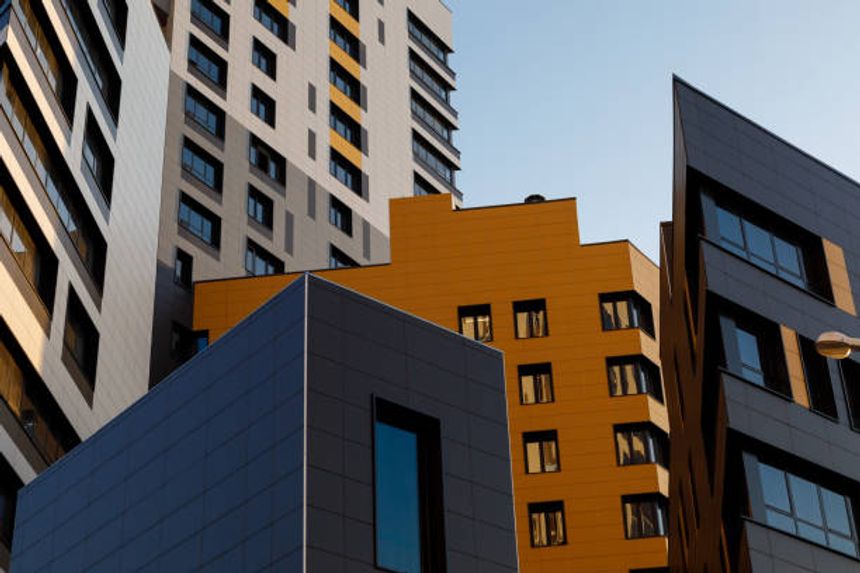