On 22 November, the Department for Levelling Up, Housing and Communities announced its overarching proposals on how developers will contribute to the remediation of unsafe buildings over 11 metres in height under the Building Safety Levy (the “Levy”).

First announced in February 2021, the Levy has continued to “grow legs” alongside the overhaul of the fire safety regime and the government are now conducting a second consultation on the Levy to seek the views of developers and other interested parties on their proposals.

What is being proposed?

Under s.58 of the Building Safety Act, which received Royal Assent in April 2022, the government were empowered to introduce a levy to provide a source of revenue for the funding of remedial works to unsafe residential buildings. The recently announced consultation sets out the government’s intentions for the Levy, although the government have stressed that no final decisions on the Levy will be made until the consultation ends and results are analysed with a formal response published.

Briefly, the Levy plans to raise £3 billion over the next 10 years via developers of any residential buildings in England (regardless of height) that require building control approval. These developers will pay a mandatory levy contribution. Failure to pay will result in a principal sanction of halting the progress of the development via a stop notice or withholding final certification. Further, the Levy proposes to:

Once implemented, the Levy will form part of the government’s wider strategy for improving fire safety in dwellings, sitting alongside the Developer’s Pledge and other initiatives which we have reported on previously. The Levy is intended to assist in “stamping out” the unsafe building practices seen in the industry pre-Grenfell and to protect leaseholders living in unsafe buildings in England by providing a source of funds for the remediation of those buildings.

The government’s consultation will run for 10 working weeks, ending 7 February 2023. More details on the consultation and how you can contribute your thoughts can be found here.

“We have been clear that developers must pay to fix building safety issues and the Building Safety Levy is an important part of making that a reality.” Lee Rowley, Minister for Local Government and Building Safety 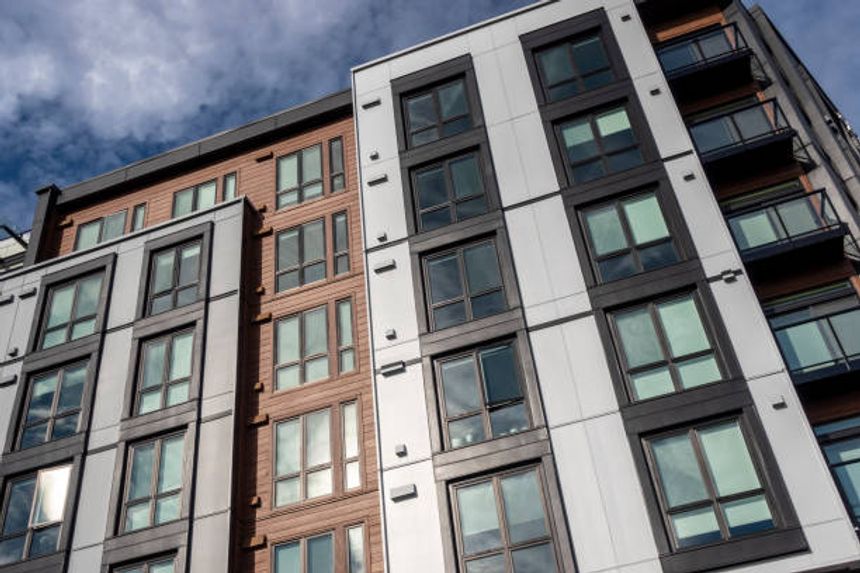